Elena* has borne some of the brunt of the housing crisis in London, along with many other students at EFA. Her, her husband and their three children were living in one small bedroom in a shared house with 13 others. The house had been flooded for a week and the landlord was not responding to Elena’s call for repairs.

The children were too scared to use the communal bathroom and kitchen because other tenants would shout and intimidate them. Anti-social shift patterns meant that there was constant noise in the house.

Elena’s landlord applied pressure for her to move out and presented her with a Section 21 eviction notice. She went to the housing office various times showing the eviction notice and was told each time that without a possession order from court this meant nothing, and that she should look for private rental property. However, Elena couldn’t find suitable accommodation that their salary would cover.

Estate agents asked her for large deposits and proof that the couple’s earnings were over £30,000. On a construction worker and a cleaner’s salary this was not possible. Other private landlords were refusing tenants with children. 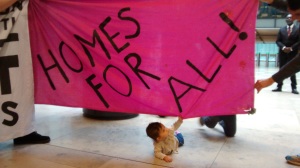 English for Action told Elena about a local housing group called HASL, who we had been working with for some time. They have led housing rights workshops with EFA learners. Elena started attending HASL’s regular meetings. Members of HASL were shocked that she had been turned away from the housing office so many times, particularly given that Southwark Council were found to be operating unlawfully at High Court in February 2015 for their policy of turning away homeless applicants.

Through support at HASL, Elena discovered that her family were homeless due to overcrowding. She went back to the housing office to make a homeless application, this time she was accompanied by someone from HASL. It worked, and she was placed in interim accommodation in Lewisham. Initially Elena was thrilled with the space and privacy.

Soon the location made things difficult. She was forced to quit her job because the school run took her four hours a day, changing six buses. Elena’s children were falling asleep in class, getting detention for being late, and they weren’t doing as well at school as before. She was very relieved when term ended for the summer holidays.

During summer, she asked the council if she could be moved closer to her children’s school, she was told that she was lucky to be in London at all. With the start of term approaching, HASL wrote to the council with the same request, there was still no response. With only a week before term began, the group decided to visit the council’s town hall. Almost thirty people and children including members of HASL, English for Action, and a documentary maker from Channel 4 came to support with banners and a game of twister! 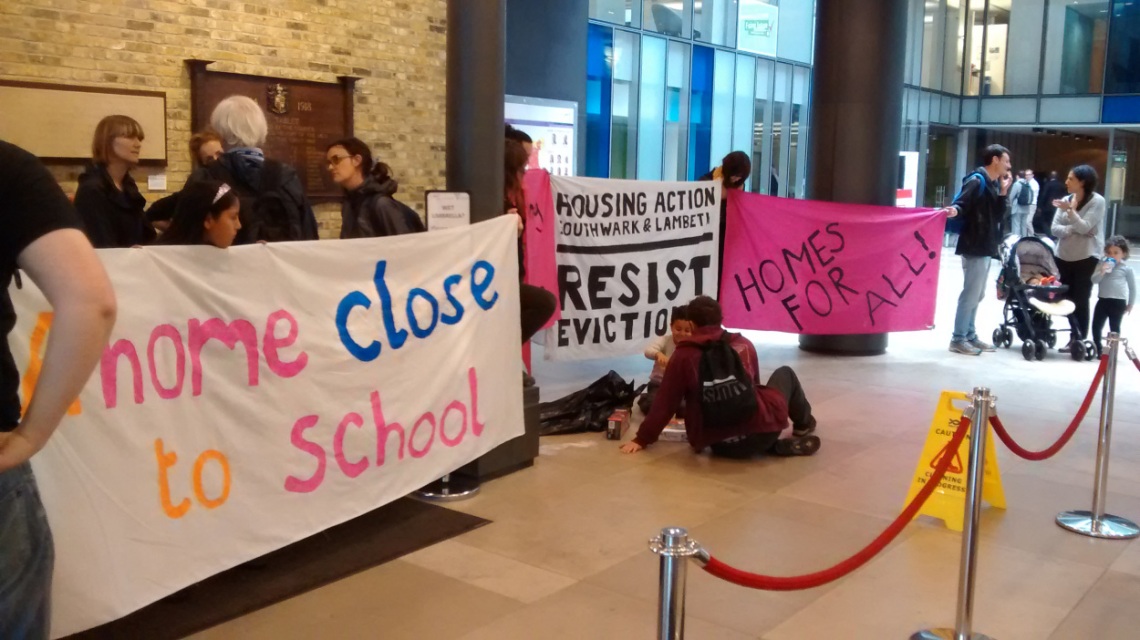 Within half an hour of being at the town hall, Elena received a phone call offering her temporary accommodation on the Aylesbury Estate, just ten minutes from her children’s school! She was surprised to be told to collect the keys the same day.

“This would never have happened if I was on my own,” she said.

Elena is much happier now, she is able to spend more time with her children, to focus on improving her English and to look for another job. She wants to continue working with HASL and EFA to make sure more people don’t have to go through a similar experience. 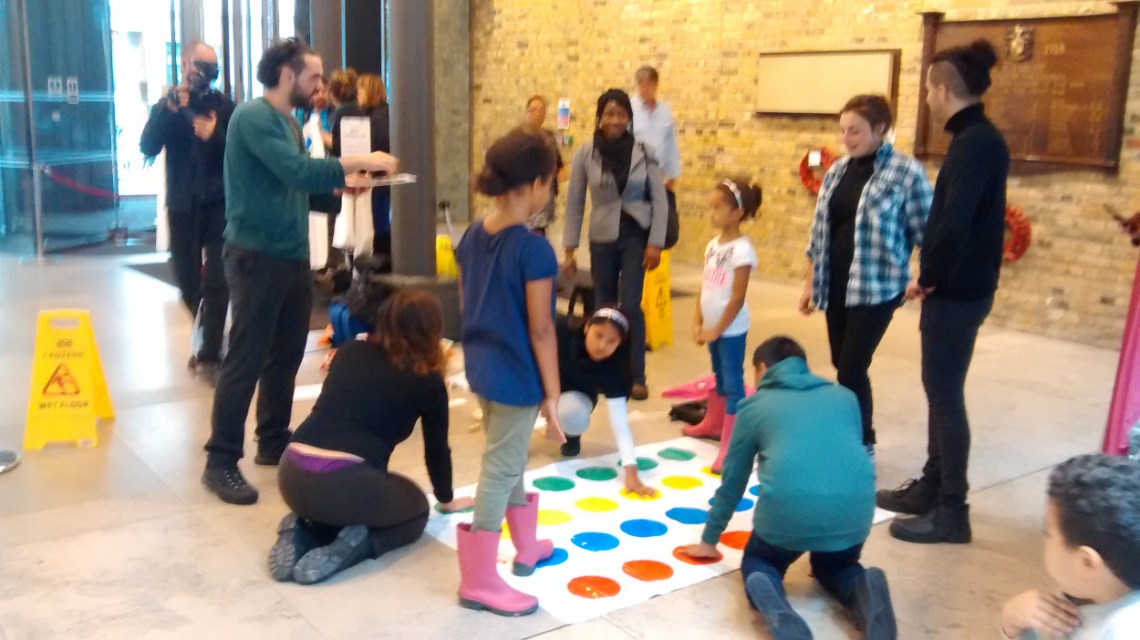 The Guardian Newspaper asked for migrants to share their stories about life in the UK. So we obliged: My name is wang. […]

Would you like to join our team of ESOL teachers? Have you got experience of teaching ESOL and taking action for the […]

“This is important” said Southwark student Razna on the way to the protest. “Today, they cut 24% but in five years, there […]